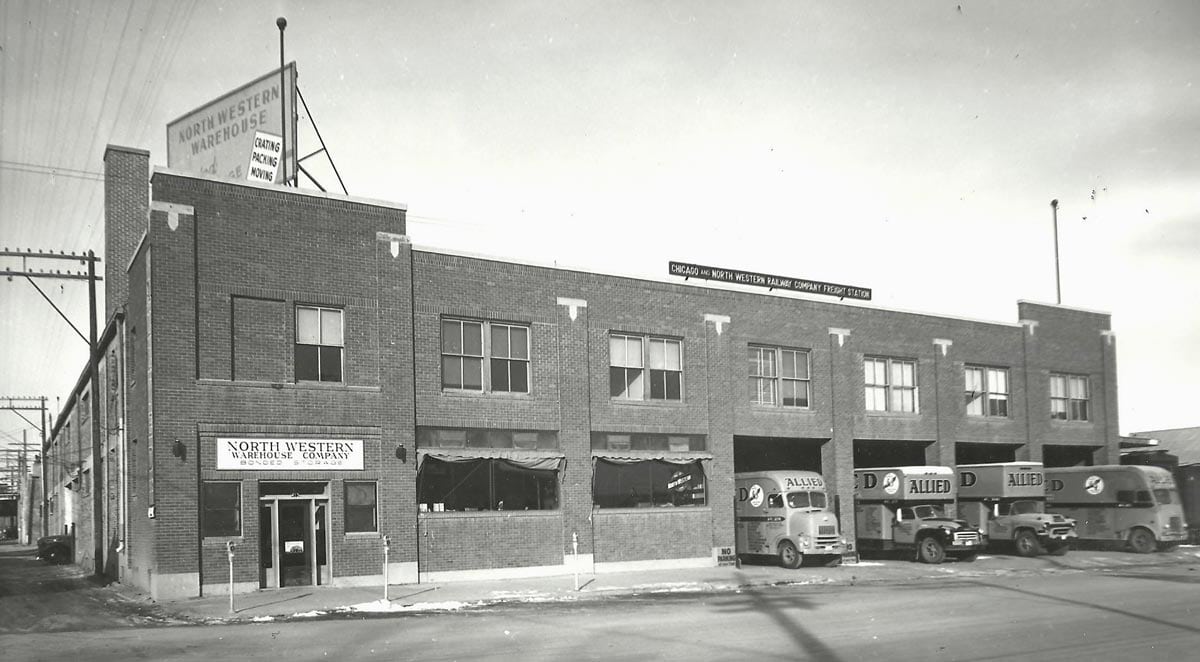 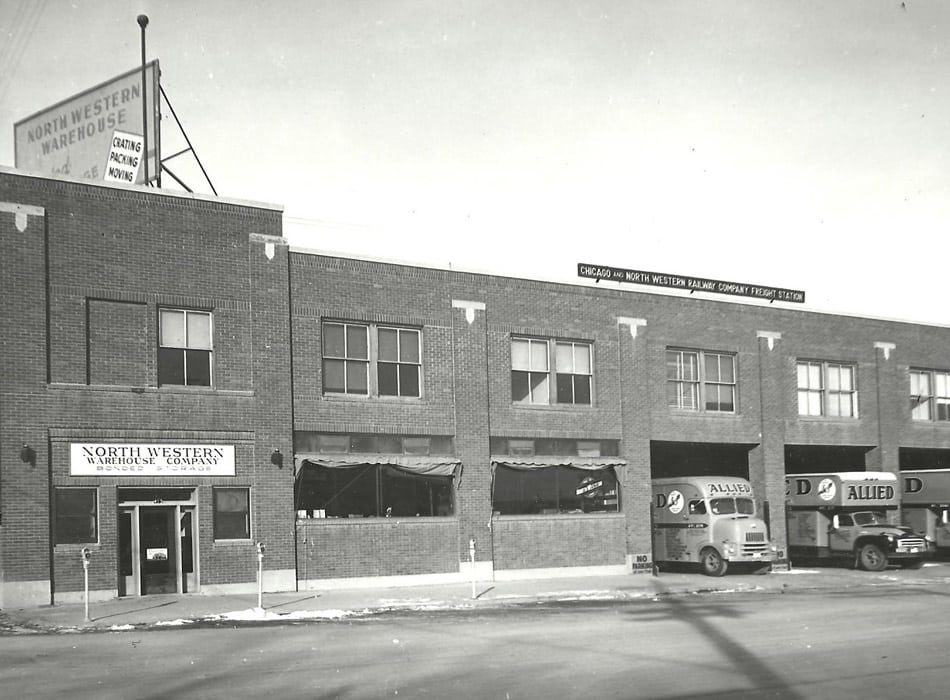 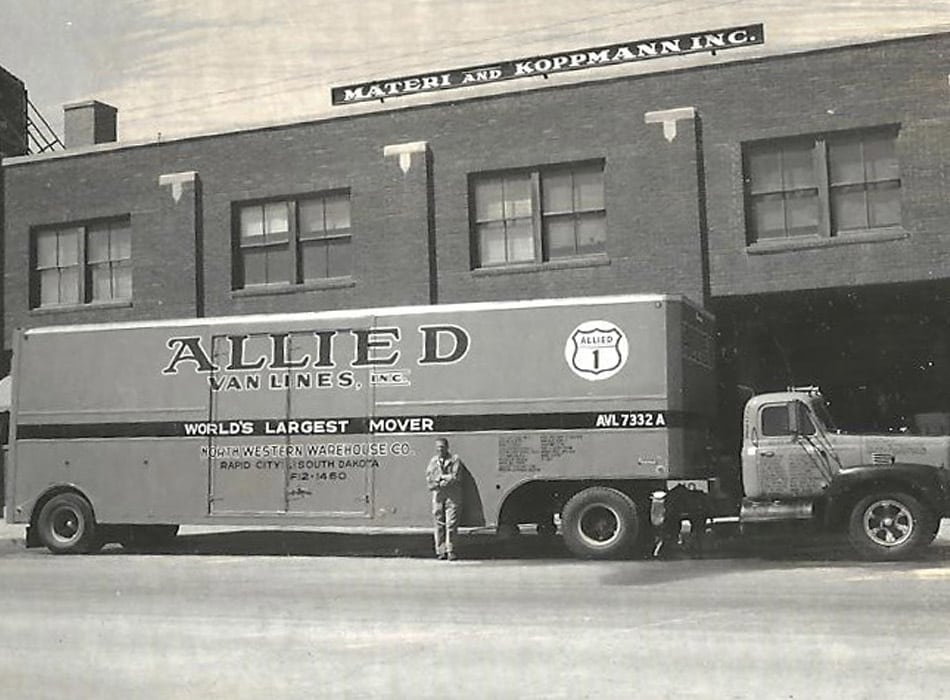 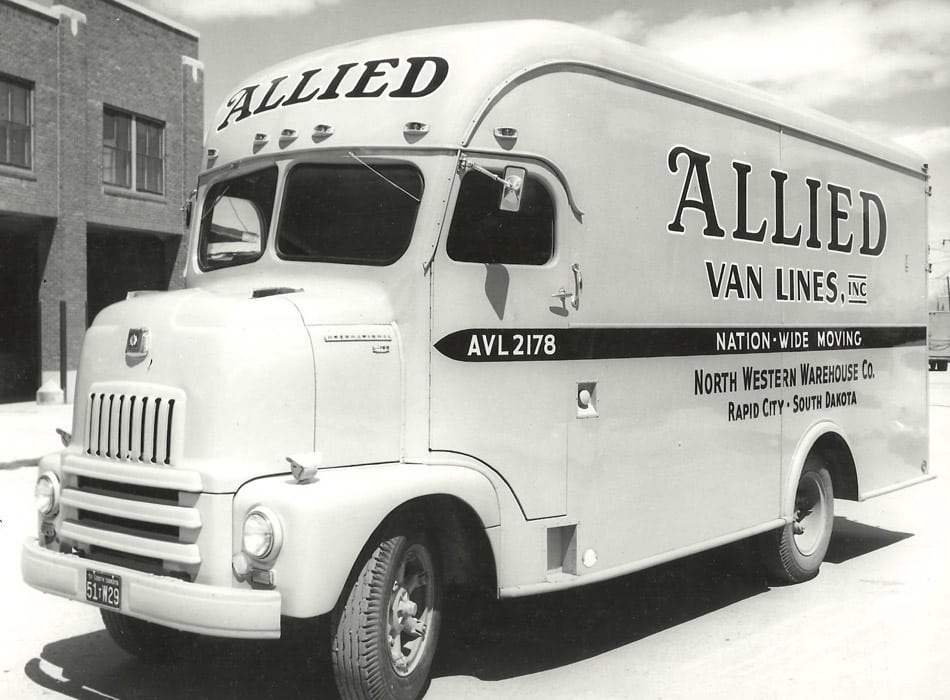 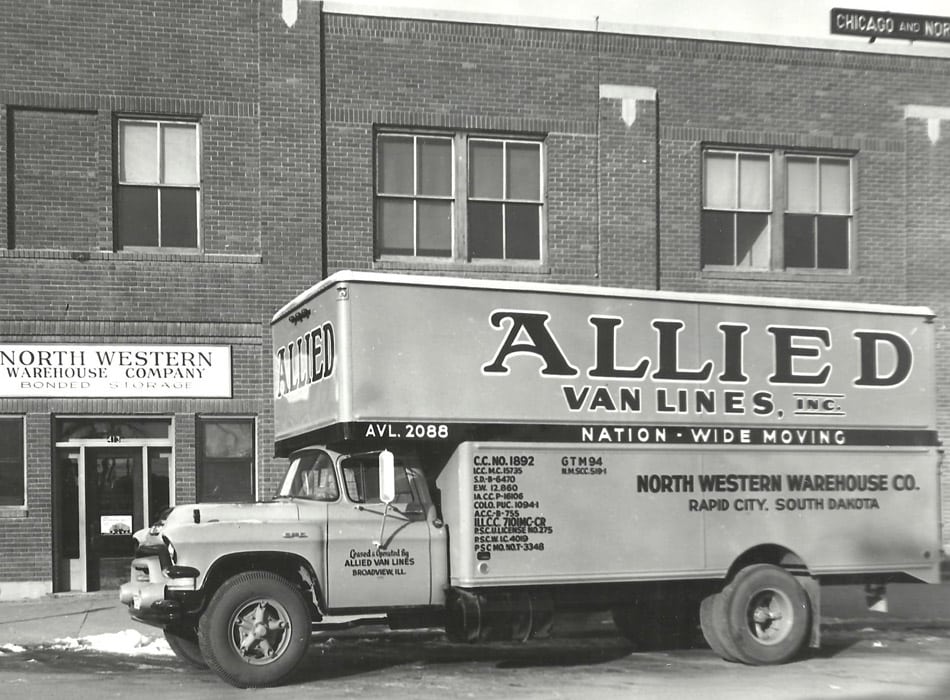 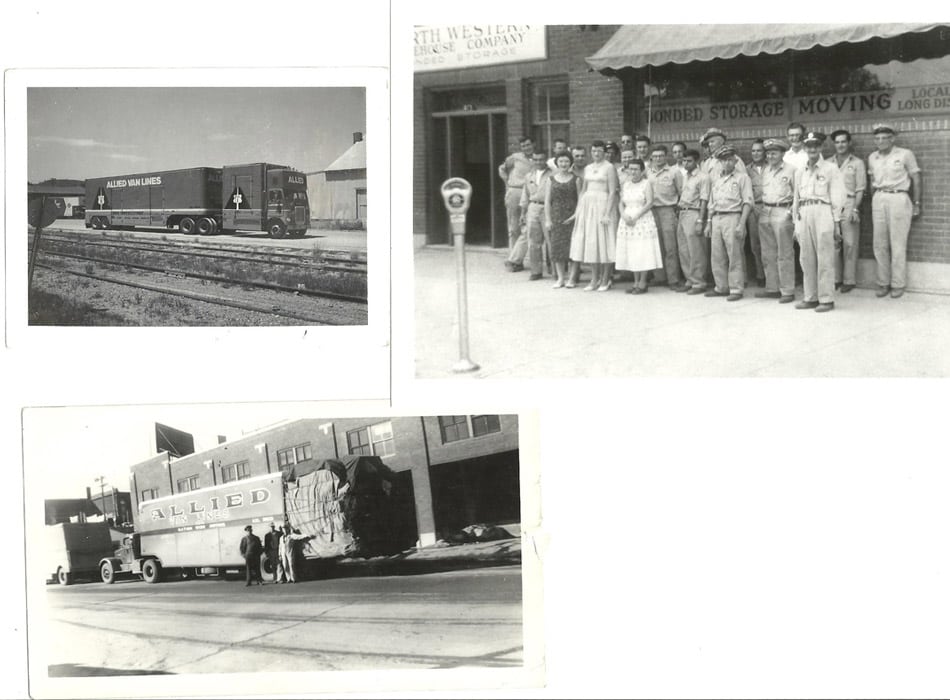 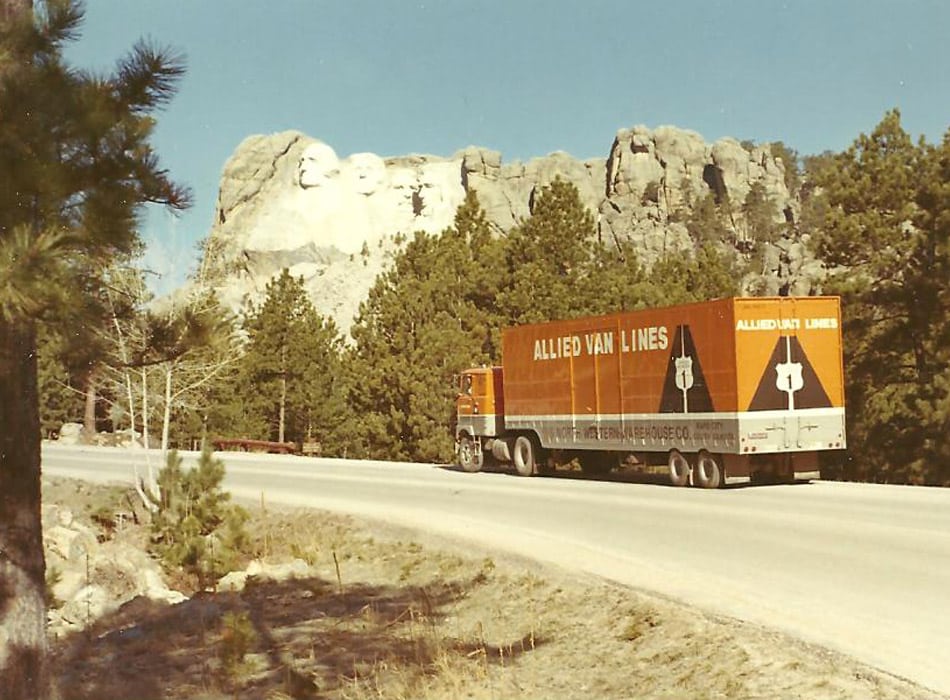 A family heritage of service for 88 years.

1938 – Wally Koppmann became President of North Western Warehouse Company, after the death of Alex Johnson. The American public had begun transporting their household furniture and personal effects around the country by moving van, and Wally rented trucks from Black Hills area owners to pick up and deliver crates of household goods for shipment by rail.

1958 – Douglas H. Koppmann, son of Wally Koppmann, joined the company as a part-time employee while completing his schooling.

1960s – North Western Warehouse Company’s business had exceeded its storage space at 413 6th Street, in Rapid City, so the corporation was pleased to purchase and expand its operations into the old Nash Finch Warehouse at 410 Mount Rushmore Road.

1966 – Douglas H. Koppmann, current owner of the company and son of Wally Koppmann, began working full time at the company.

1983 – Computerized methods were adopted at North Western Warehouse Company. Software for the dispatching of equipment and for staff evaluations could not be found, so the hunt was on for a computer programmer to develop the Mover Software system, now marketed nationwide.

Jason L. Koppmann, son of Douglas H. Koppmann and third generation to manage the company, joined the company as a warehouseman.

1987 –  Jerred H. Koppmann, son of Douglas H. Koppmann and another third generation to manage the company, joined the company as a warehouseman.

1995 – After working as packers, truck helpers and truck drivers, Jason L. Koppmann was appointed Foreman and Safety Officer of the Trucking Division, and Jerred H. Koppmann graduated from MSU with a business degree and became Marketing/Operations Manager of the Household Division.

1996 – North Western Warehouse Company purchased record storage software and started a new division called Record Storage Solutions. Though the company had been storing records since 1985, this new technology, employing bar coding to track storage containers, brought the company to the brink of the New Millennium.

2008 – On June 1, 2008 Douglas Koppmann retired from North Western Warehosue after working for the Company for 50 years !

2010 – On November 1, 2010 Jason and Jerred Koppmann purchased the company from their father, which was the beginning of the third generation of the Koppmann’s to own the Company.

2012 – On June 4th, North Western Warehosue Co. celebrates its 80th year in family owership and is proud to have served and provided employment opportunity to our community.

2017 – On June 4th North Western Warehouse turned 85 years old and is proud to have giving back to the community in which it serves amazing customer service and 3 generations of excellent service.

2018 – On June 4th North Western Warehouse turned 86 years old! Three generations of excellence have built a legacy of serving the region with honesty and integrity. It has been the Koppmann family’s greatest pleasure of serving.