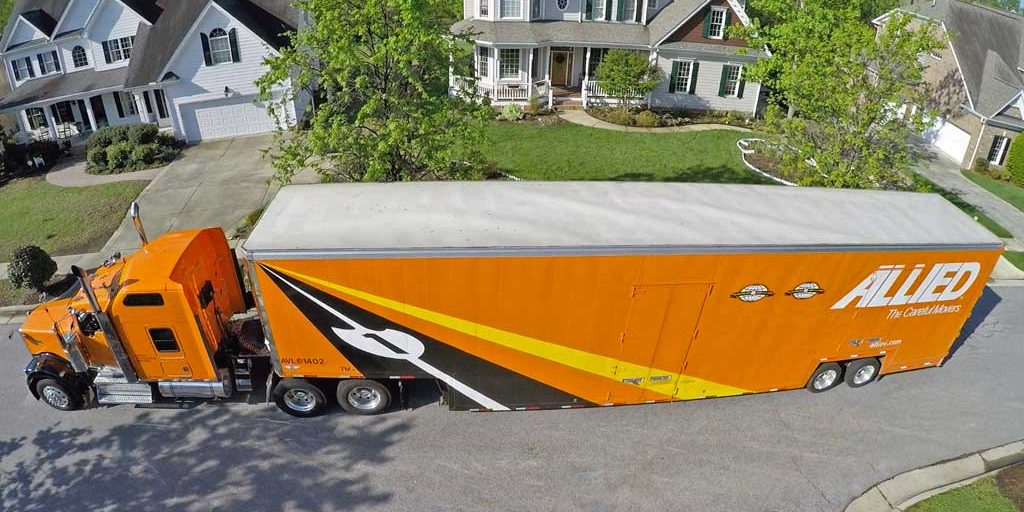 The migration of Americans from one state to another is critically important to understand, especially ahead of a census year. Census results help determine how funding is budgeted for each state and community, and also determines how many seats in Congress each state gets.

The top five destination states for consumers who moved with Allied in 2019 from highest to lowest volume were: Florida, Texas, California, Arizona and North Carolina. Florida, the ‘Sunshine State’, has continued to be the top destination for Allied consumers for the last six years thanks to its lower cost of living, no state income tax, warm weather and affordable housing options.

In 2019 the top destination city for consumers was Austin, TX – the nation’s fastest growing city. Geographically-centered in the ‘Lone Star State’, Austin benefits from a high concentration of major companies and tech start-ups located in the city, a lower cost of living, a healthy outdoor living culture and an abundance of job opportunities.

For work-related moves, the top destinations from highest to lowest volume were to: Texas, California, Florida, Illinois and North Carolina. Texas, with its business-friendly climate, has ranked as the top move destination for Allied corporate customers for the last six years. The high influx of corporations moving to Texas makes it a highly desirable destination for top talent.

In 2019, the top destination city for corporate moves was Houston, TX. Houston is the nation’s most diverse city, has no state income tax, and is a hub for the energy, healthcare and manufacturing industries. It is known for having a high quality of life and more affordable housing options than other major metropolitan cities. Houston has a strong job market, with its unemployment rate staying below four percent for the last seven months.

Allied Van Lines’ Magnet States Report data aligns with Census Bureau estimates reported in April 2019, that counties in the South and West lead the country in terms of population growth.

Other interesting data points from Allied moves in 2019 include:

“Our mission is to help people get to where they need to go to for a new beginning, be closer to their families, for career opportunities and to grow their business,” said Lesli Bertoli, general manager and vice president of Allied Van Lines. “It’s interesting to see Americans continuing to migrate South and West this year and we look forward to seeing how this trend evolves in the new decade.”

Established in 1928, Allied Van Lines celebrates 90 years, with more than 400 agent locations in North America, as an experienced leader in household goods moving and specialized transportation services. Allied is one of the world’s largest moving companies and an established global brand of SIRVA, Inc., a leader in providing relocation services to corporations, consumers and governments around the world. Allied is recognized as America’s Best Customer Service for 2020 by Newsweek, America’s Most Recommended Moving Company by Women’s Choice Awards and 2017 International Moving Company of the Year by the Forum for Expatriate Management. For more information about Allied Van Lines, visit allied.com. Allied Van Lines, Inc., U.S. DOT No. 076235.